The Euro-Mediterranean University Of Fez

The Euro-Mediterranean University of Fez, partner of the Tamkine Foundation, ranked 2nd in the top 10 in Africa by Multirank, 25th in the world in terms of  « Student Mobility »

We have never doubted and declared everywhere we have been offered that the Euro-Mediterranean University of Fez, which represents a model that meets the needs of Moroccan youth in terms of training, supervision and support, will not fail to be ranked among the best universities on the continent, and eventually in the world.

The ranking of EUROMED University in the TOP 10 of African universities, as it emerges from the MULTIRANK 2021 ranking of universities worldwide, is in fact the consecration of the tireless efforts of all the members of its team, Vice Presidents, Directors, Heads of Departments and staff, and at their head its President, Professor Mostapha BOUSMINA; their creativity, their innovation and their determination to ensure to their young students, coming from the four corners of the country, and from other continents and in particular from the African continent, a training, a supervision and an accompaniment which compete with those assured by the best universities of the planet.

The Tamkine Foundation, partner of the Euromed University of Fez, would like to congratulate President Bousmina and all the university team members and its students and express its pride for this outstanding achievement.

-Sup' Management Of Fes Is A New Major Partne... 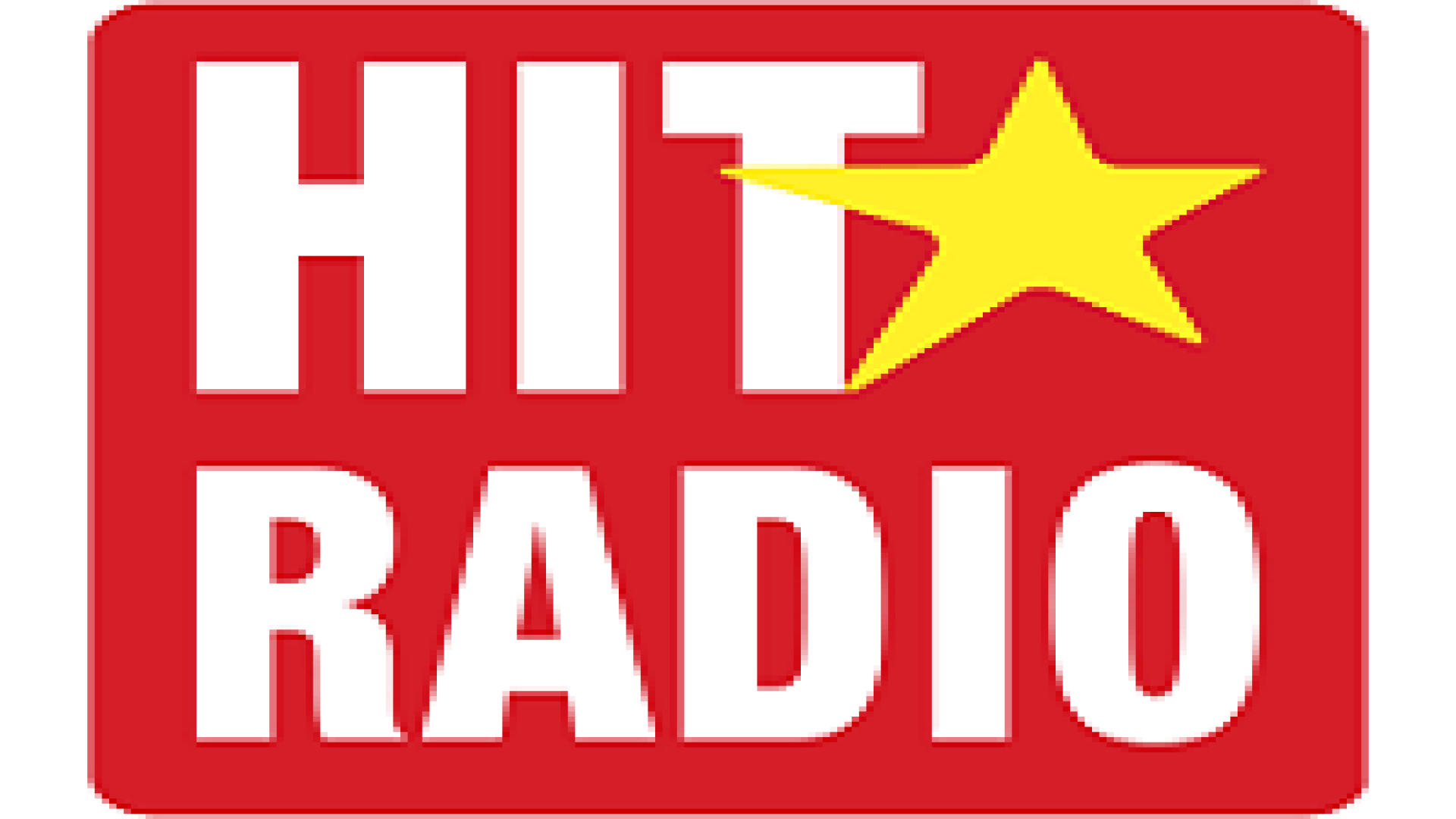 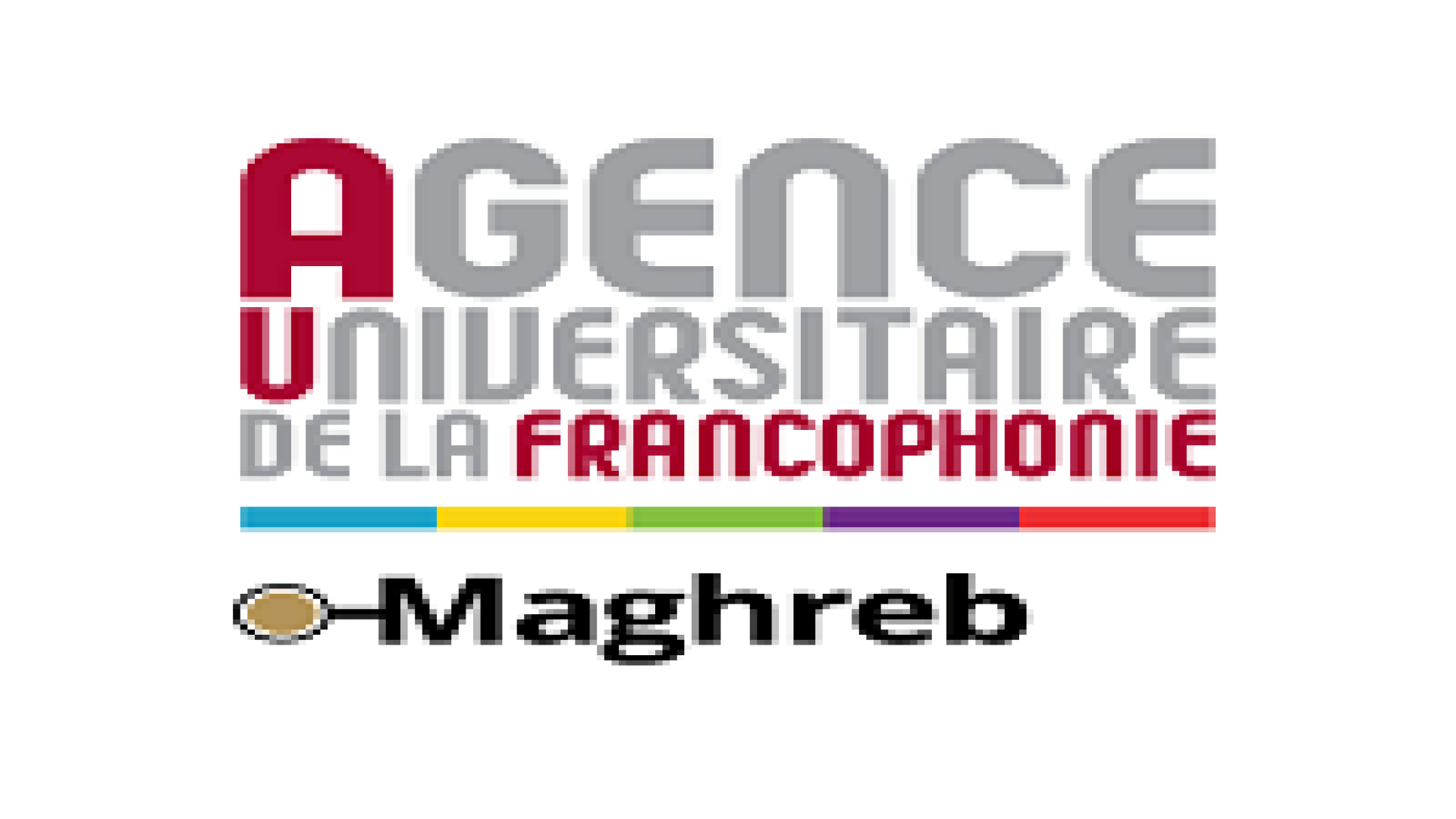 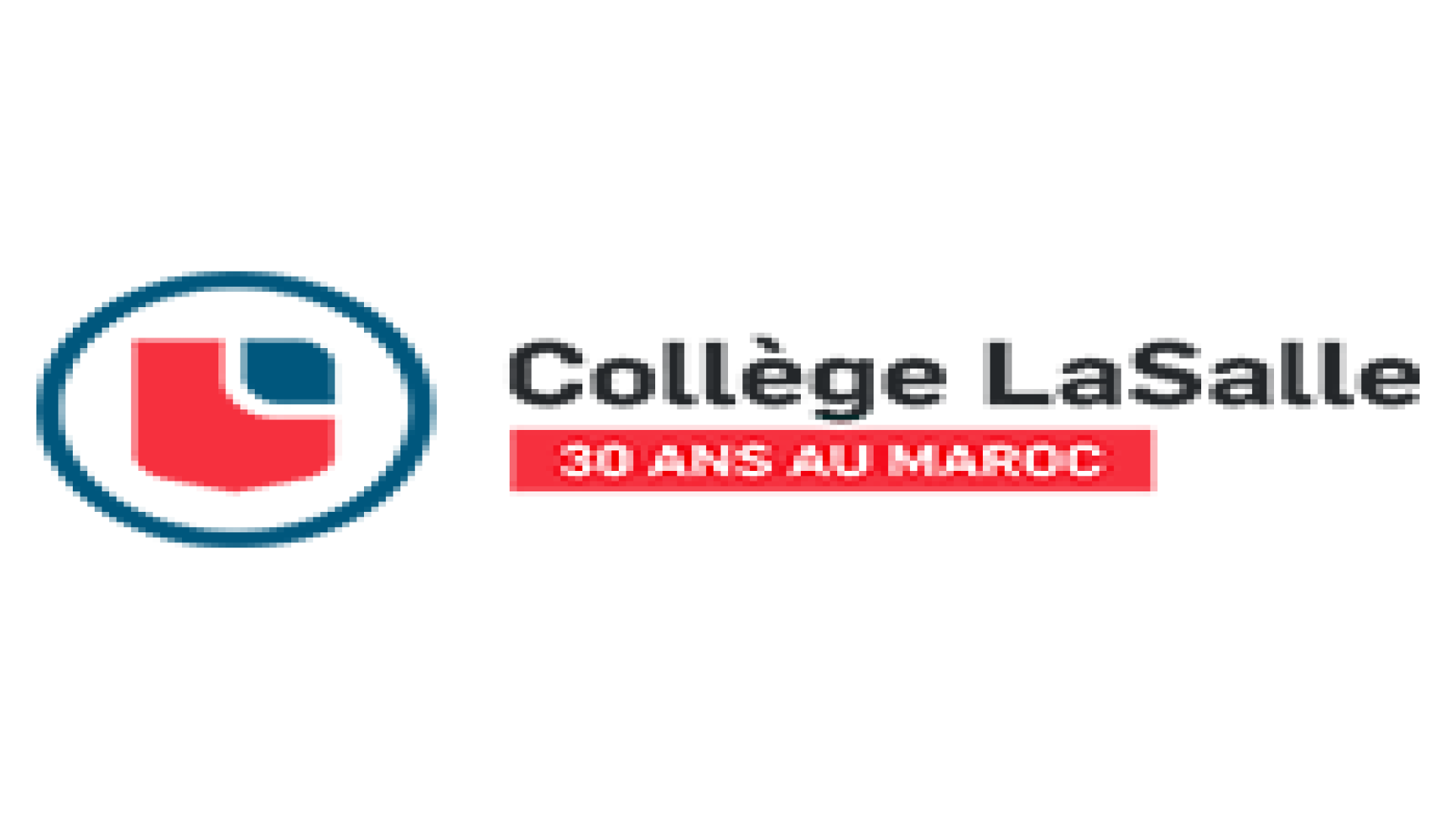 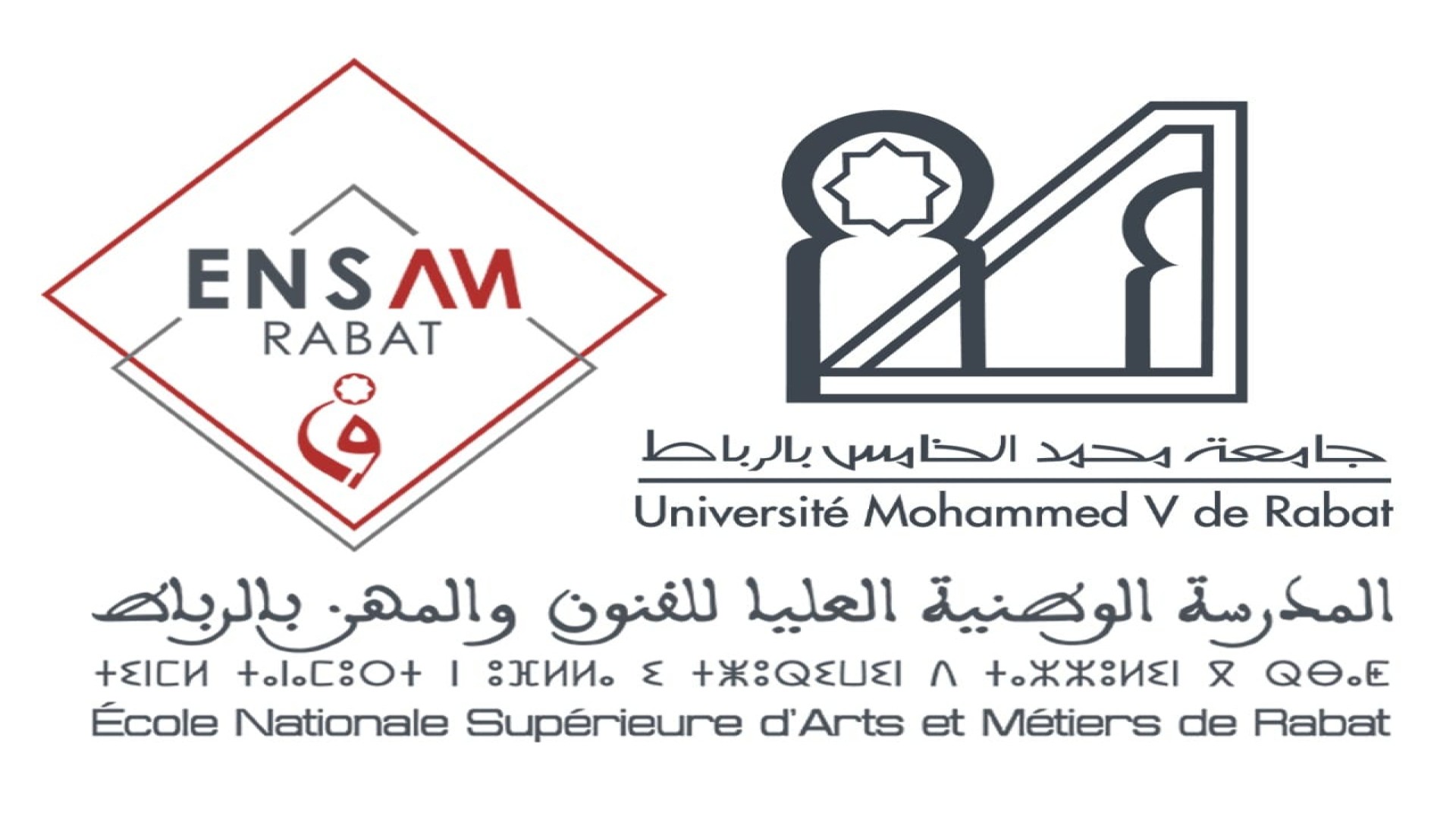 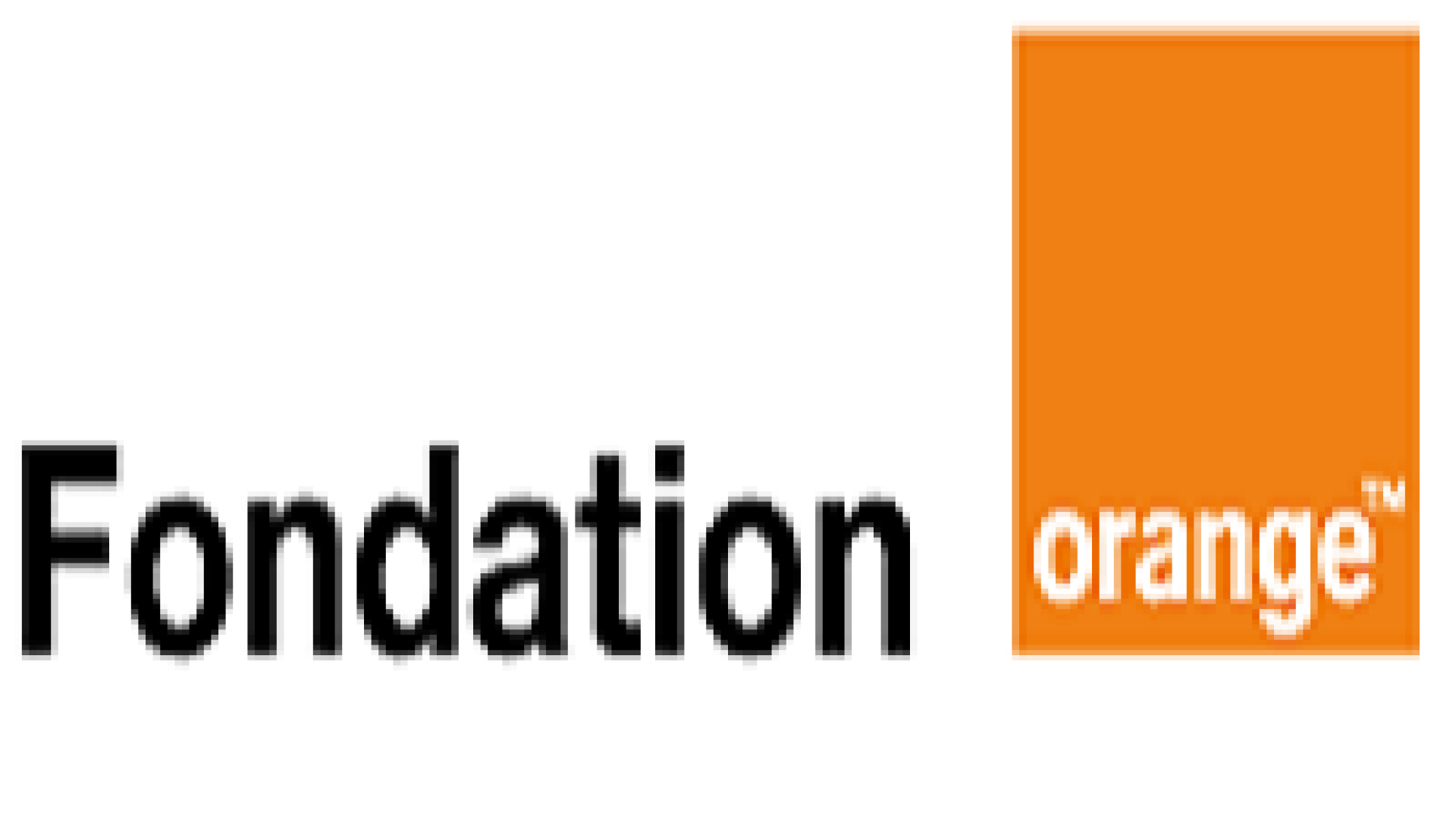 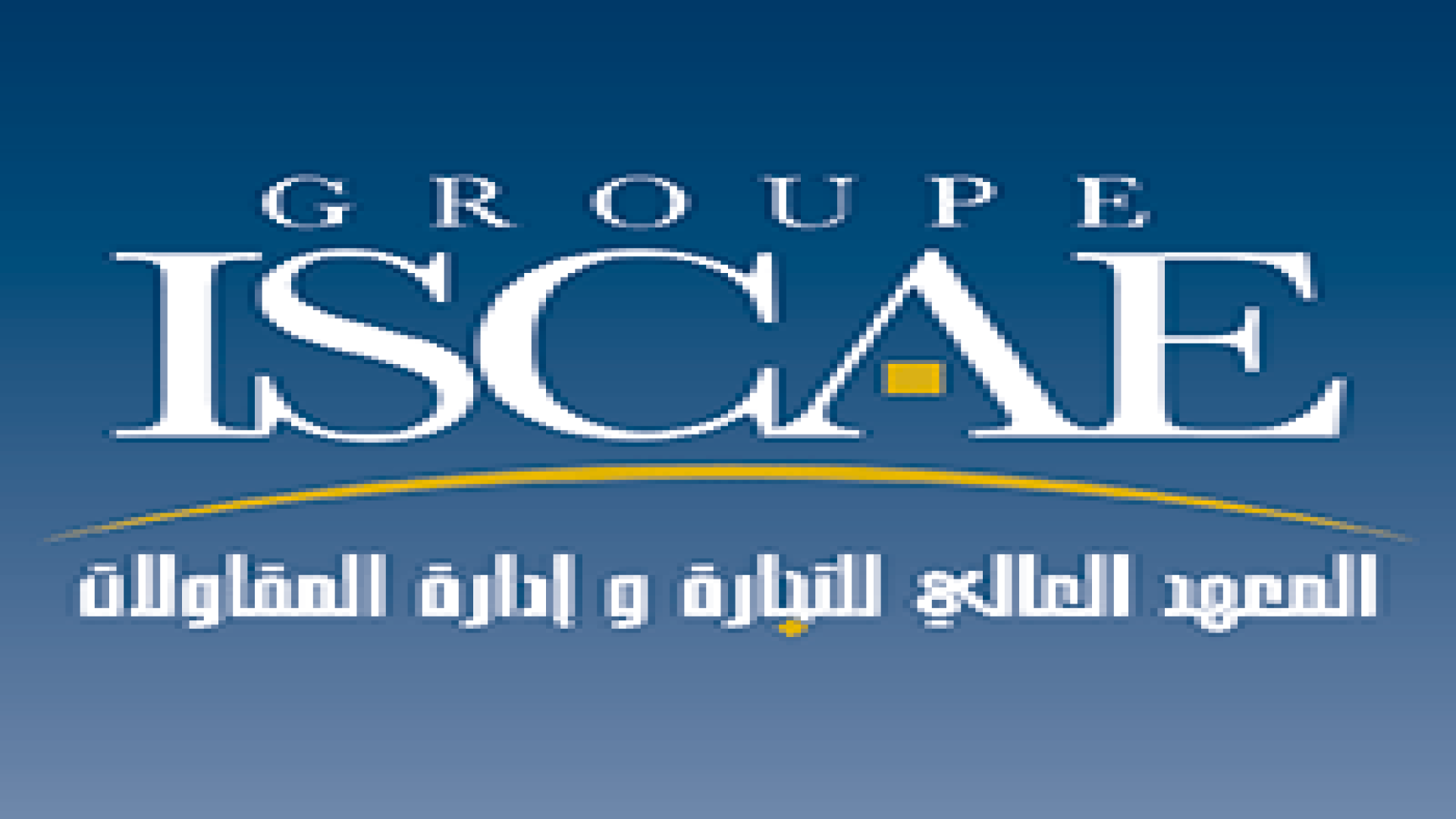 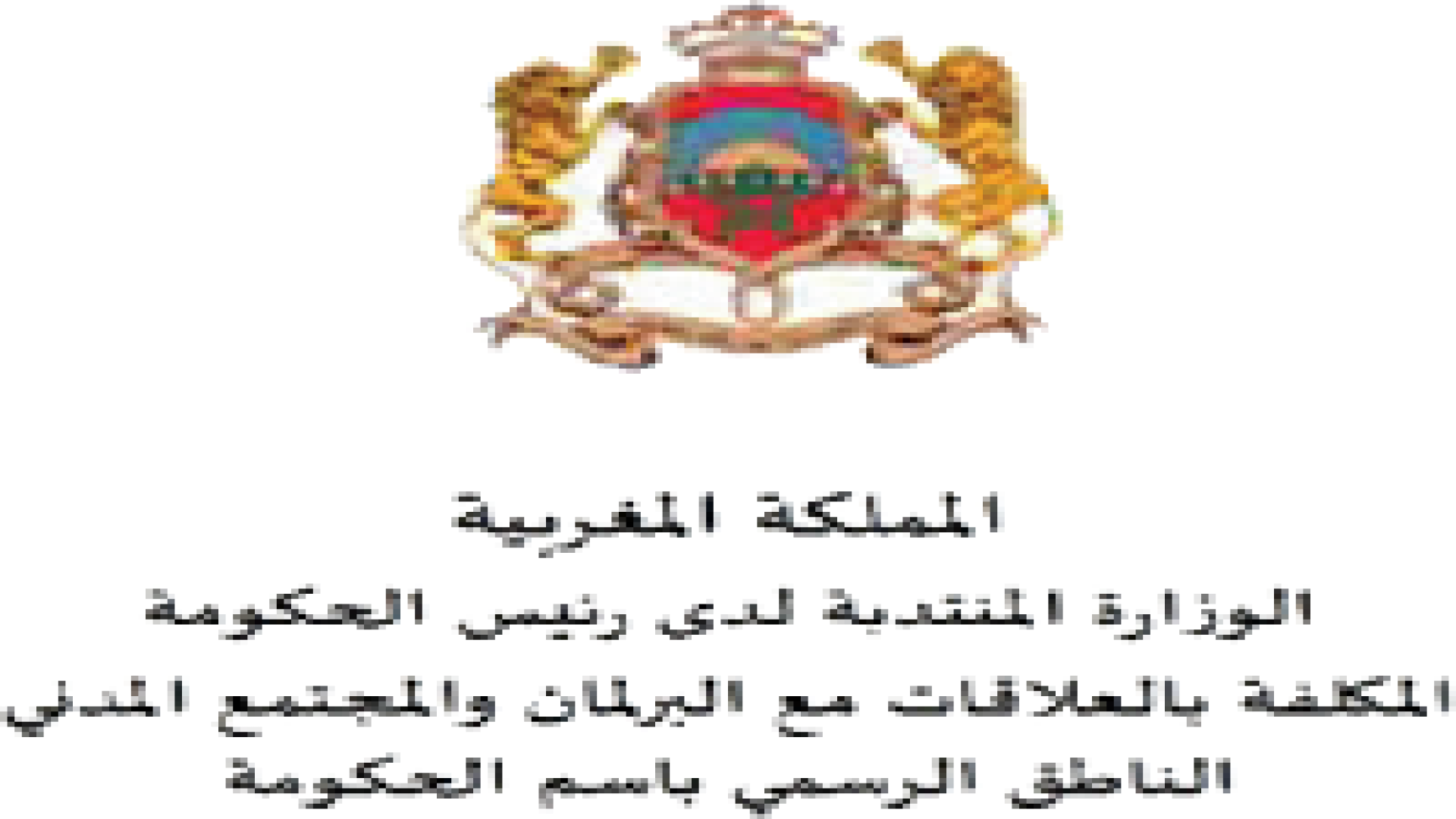 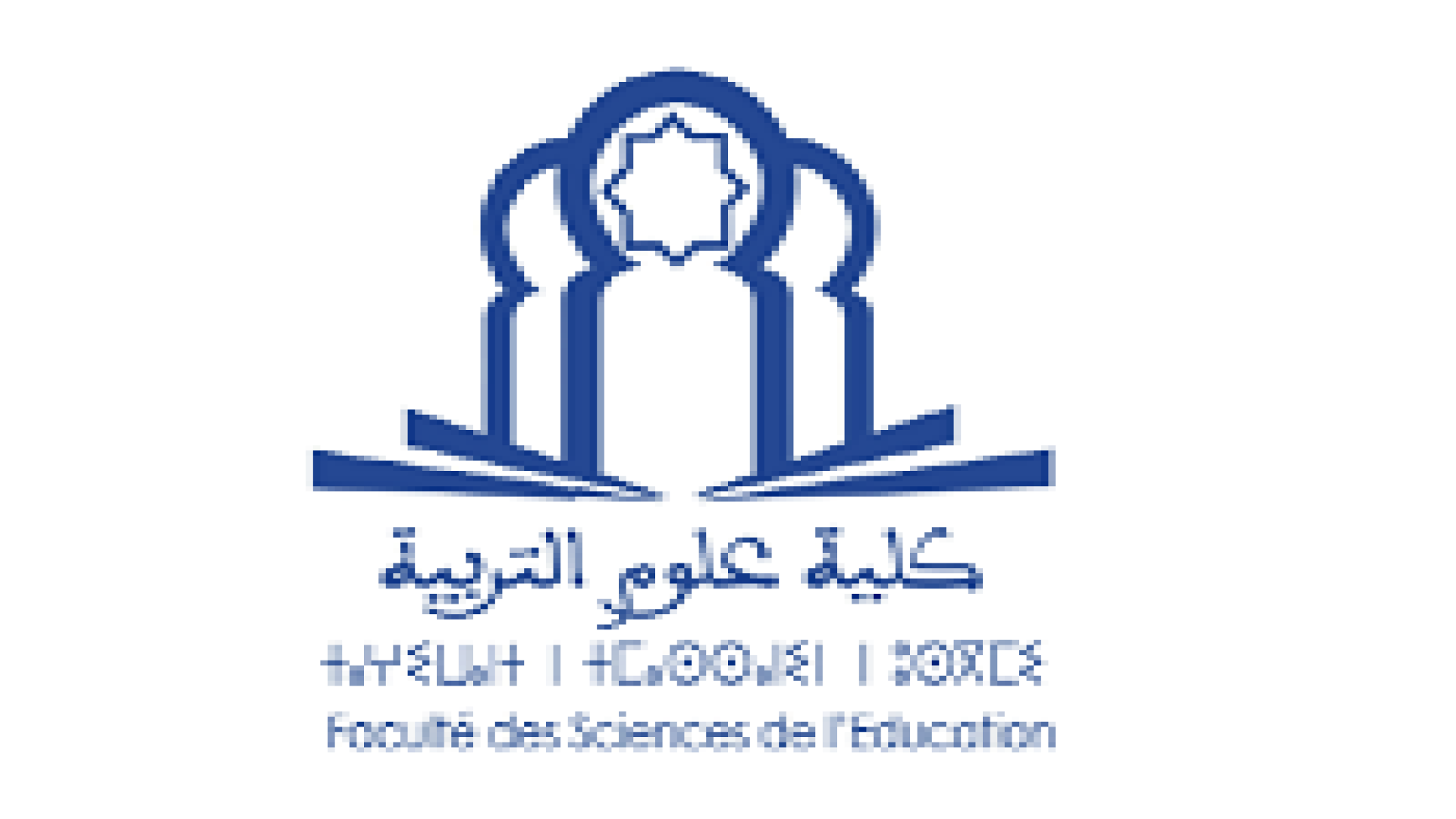 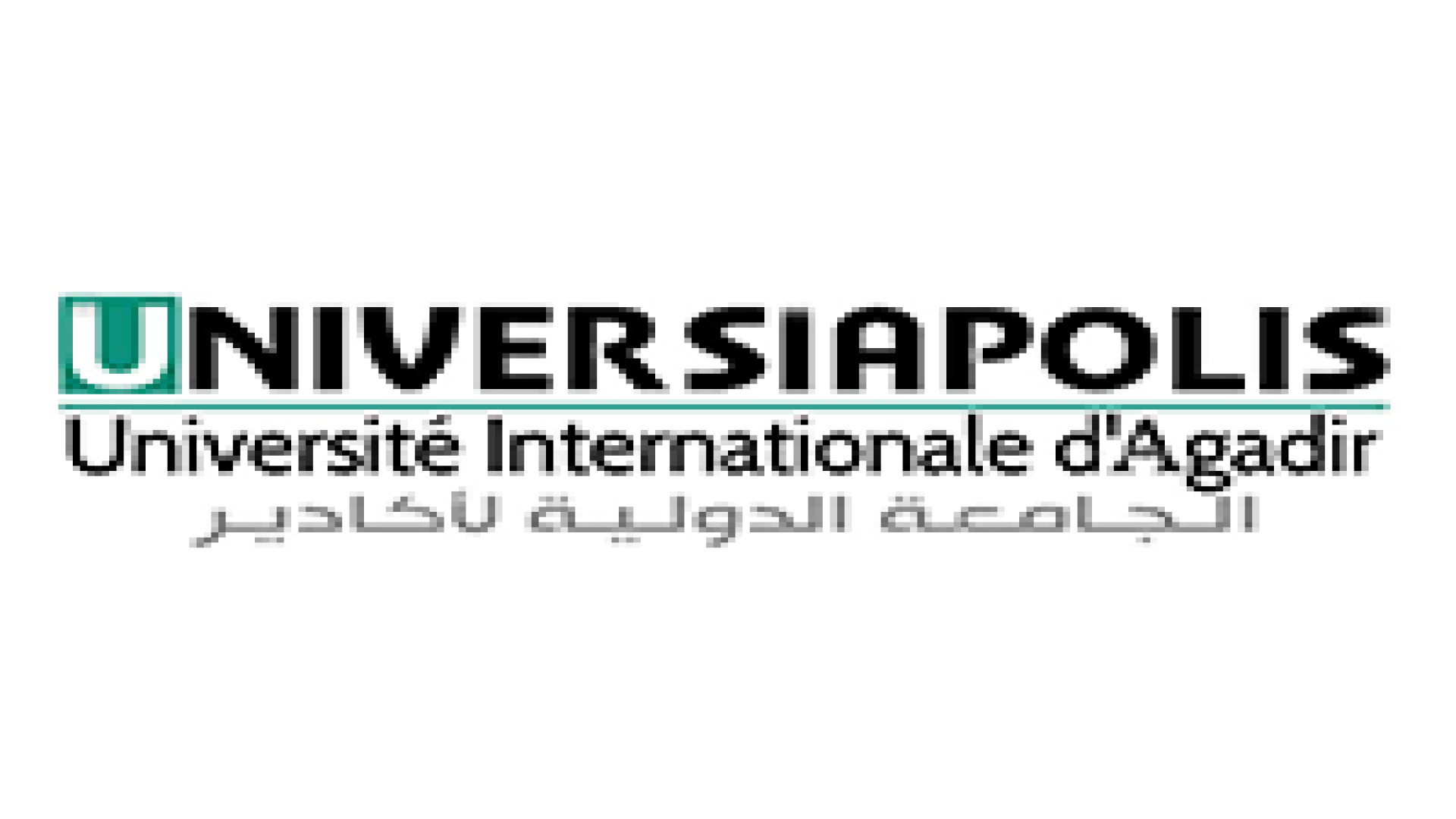 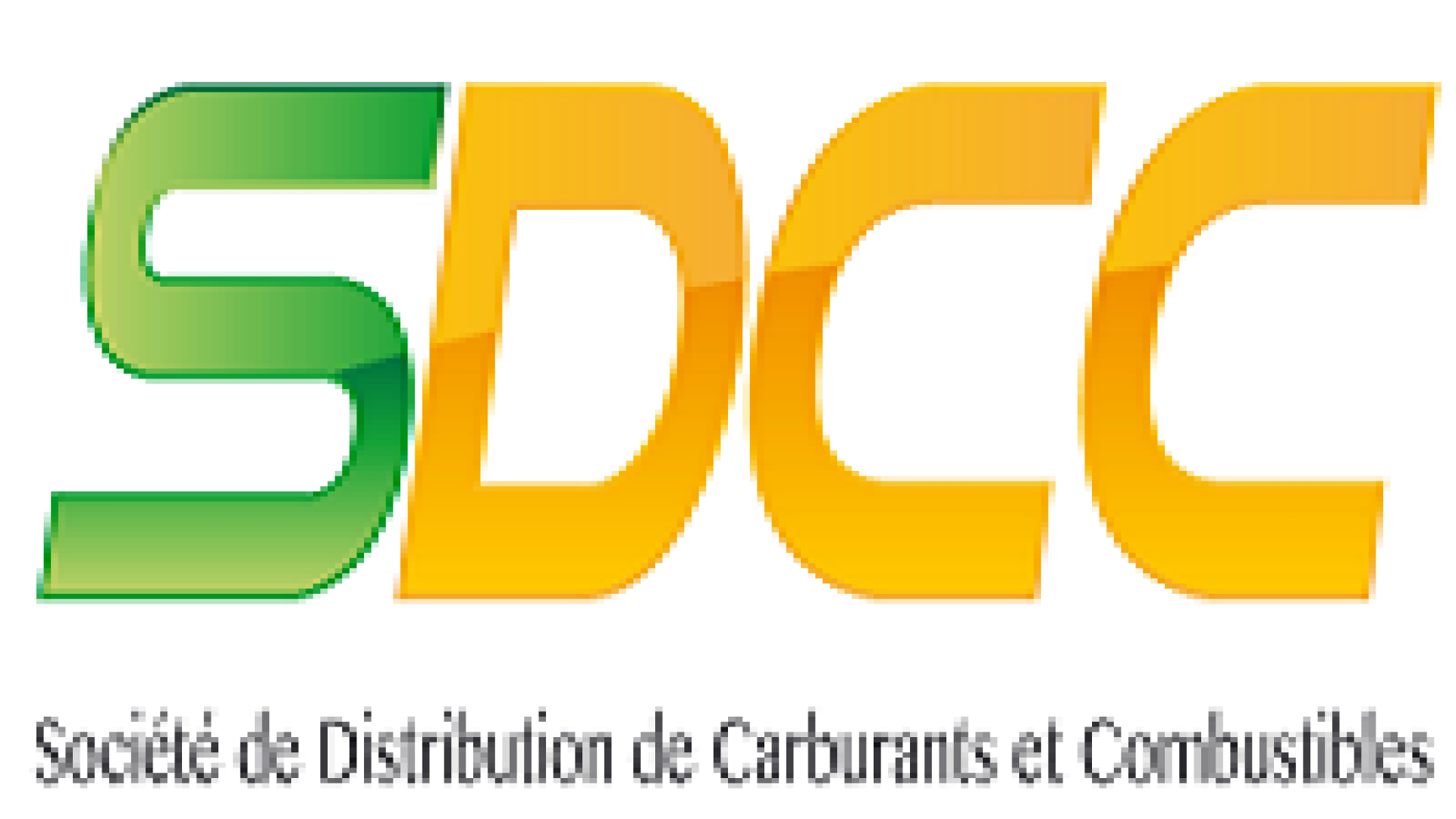 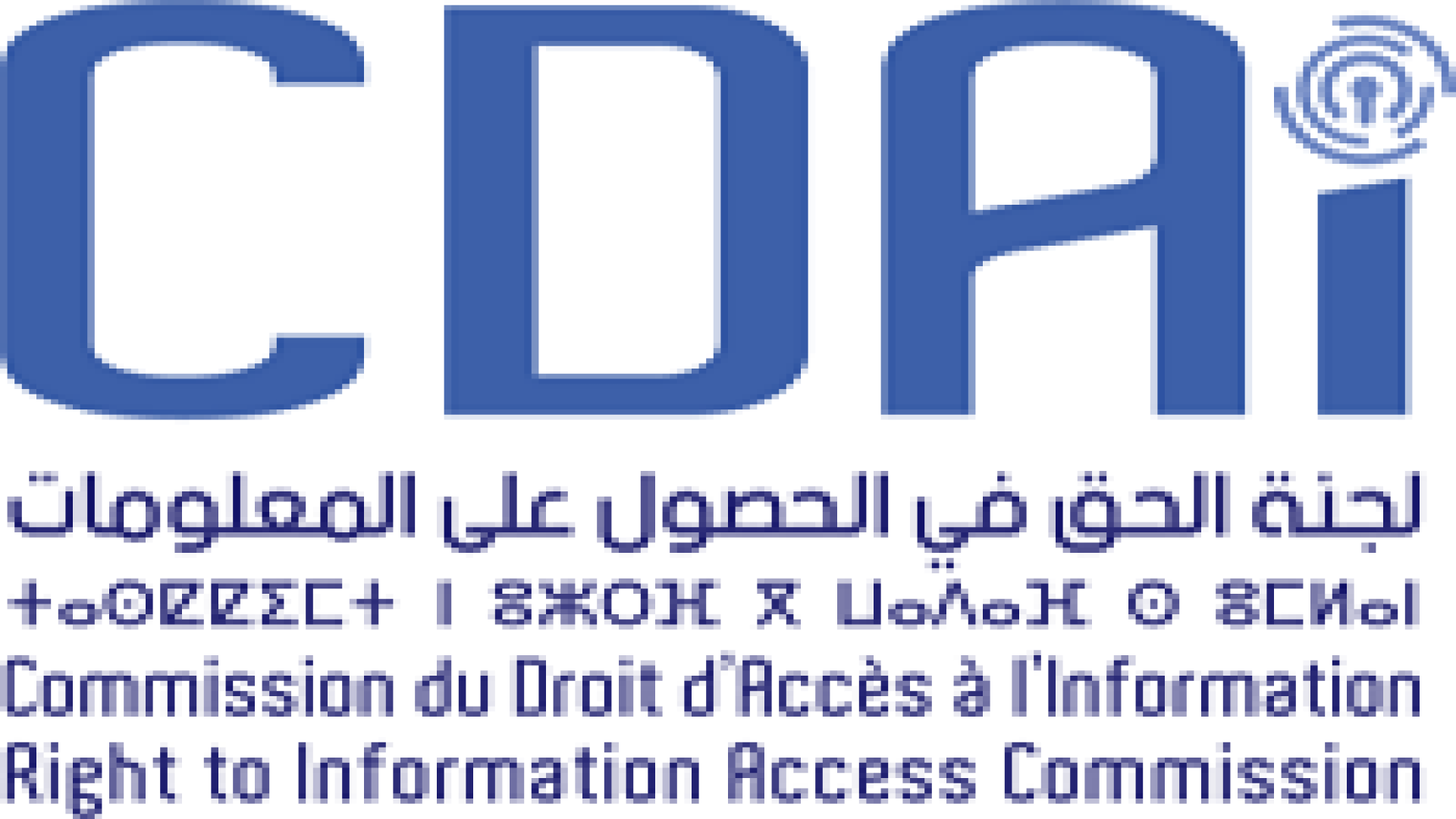 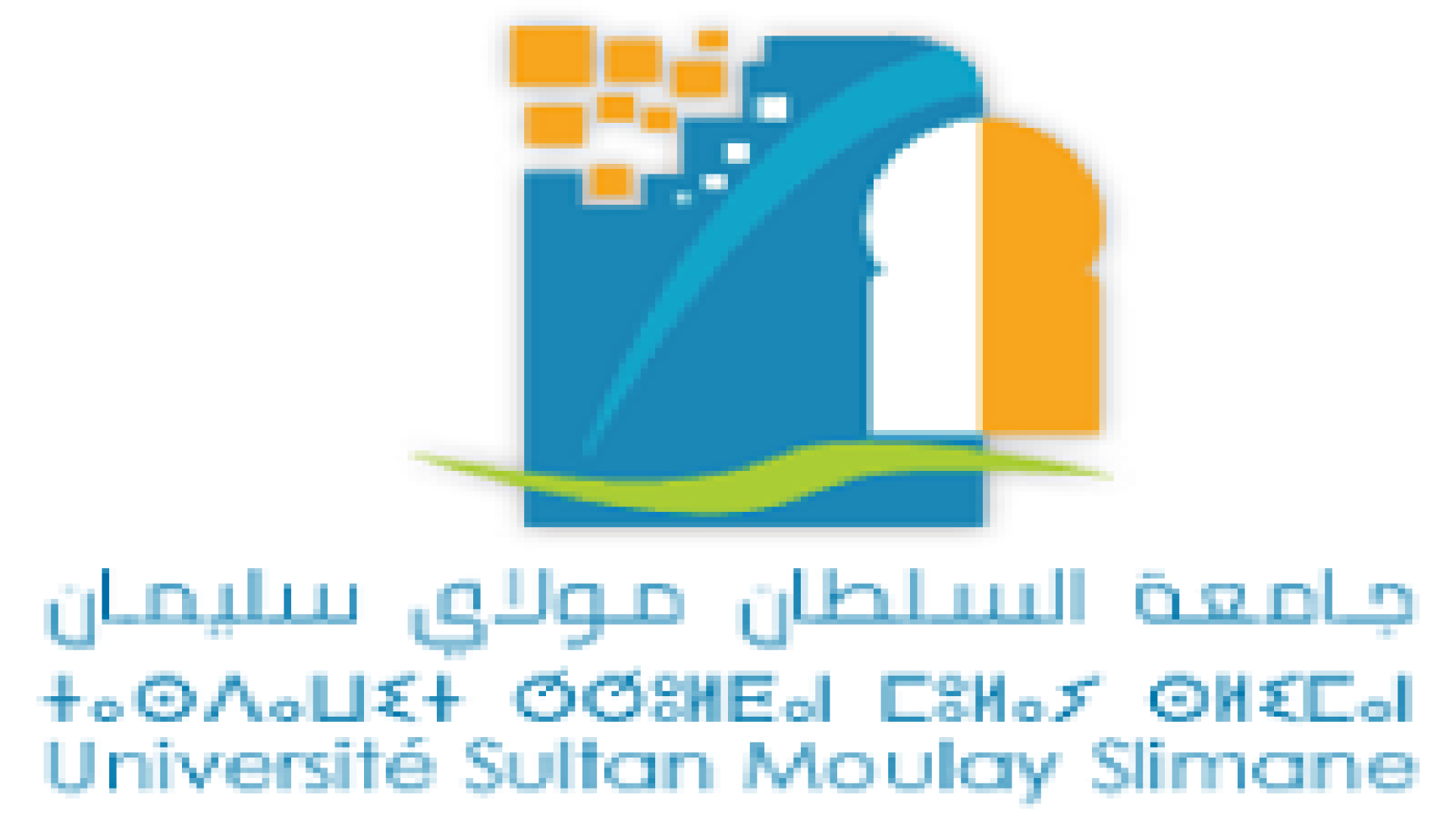 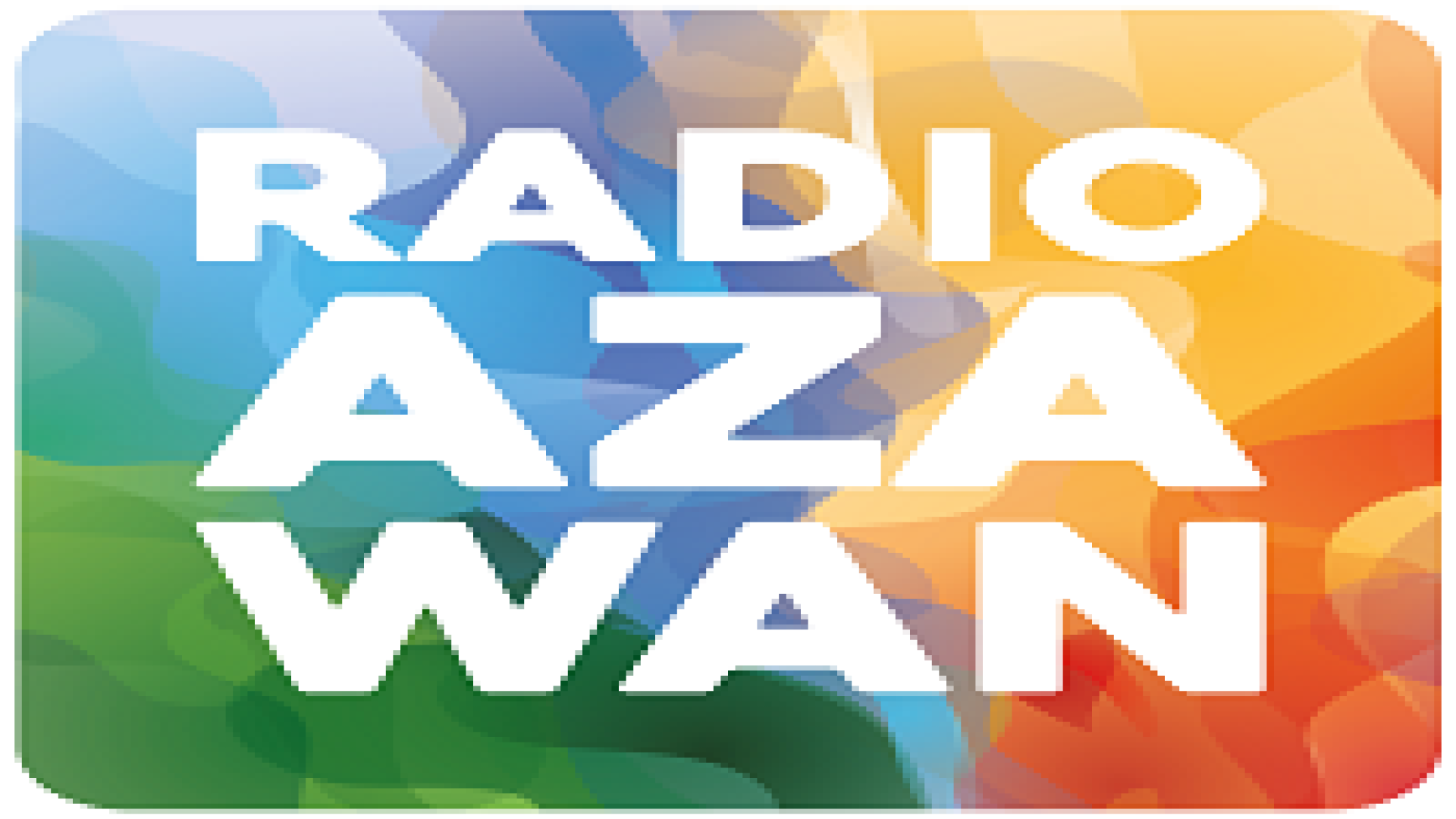 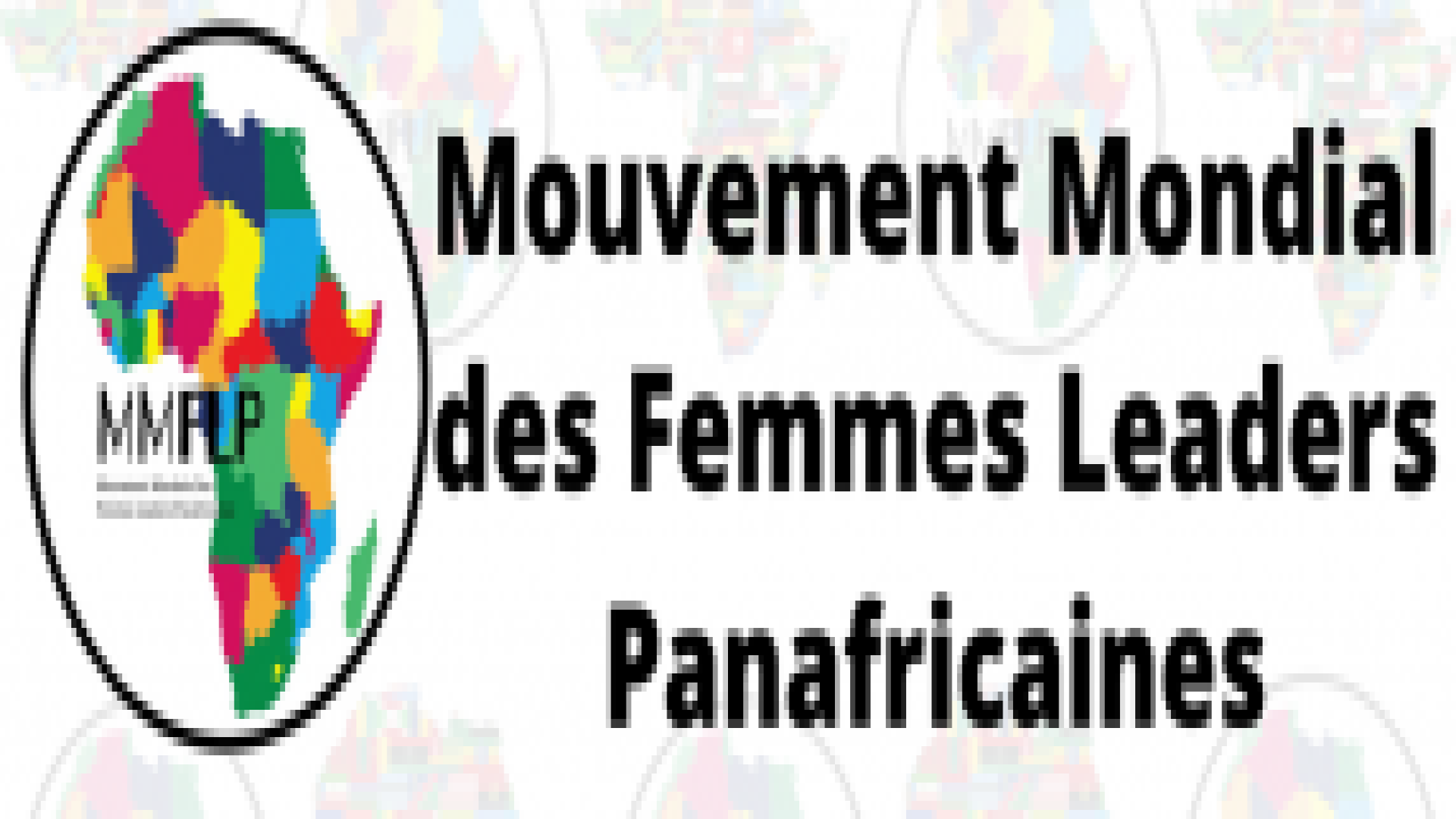 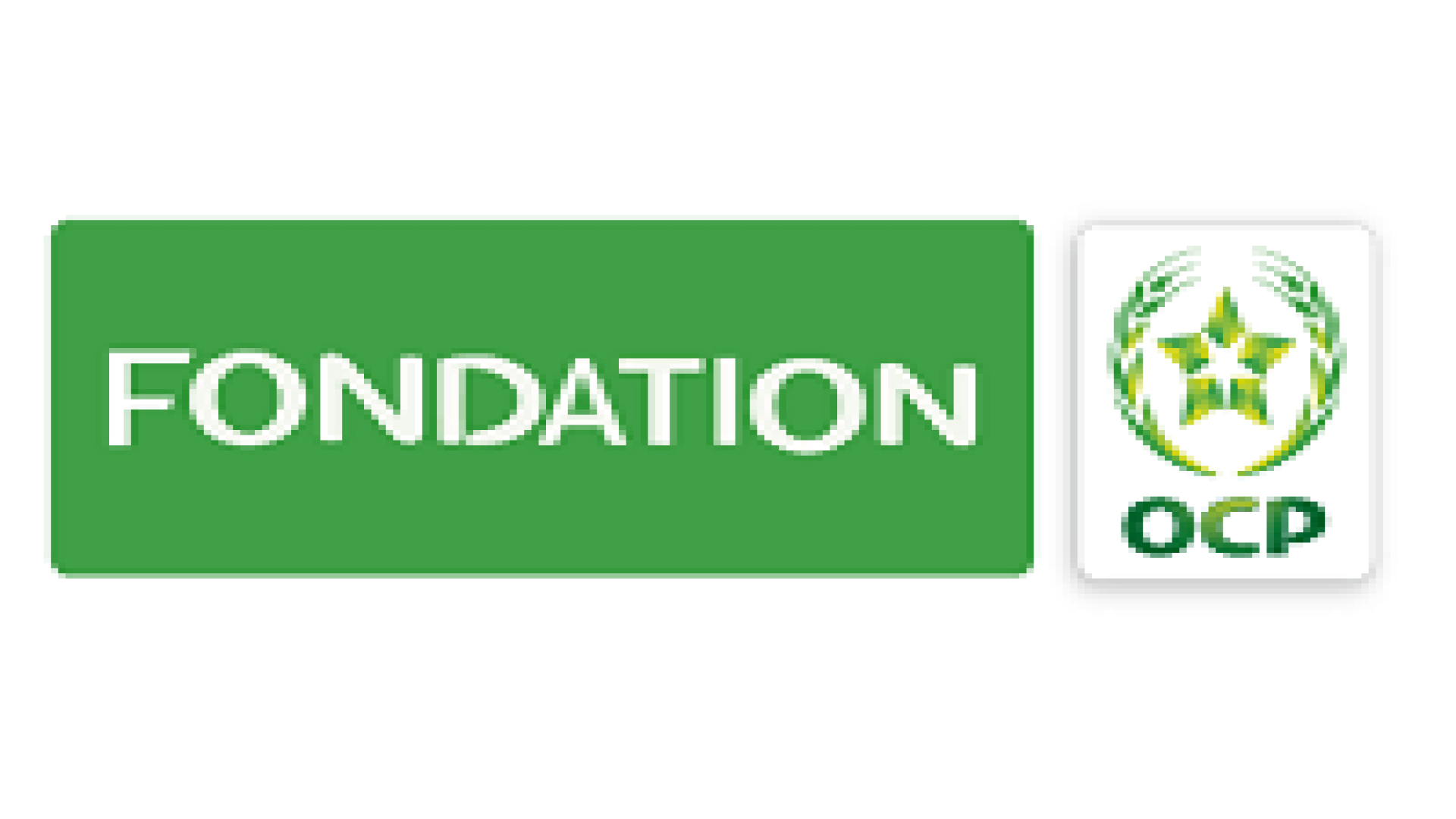 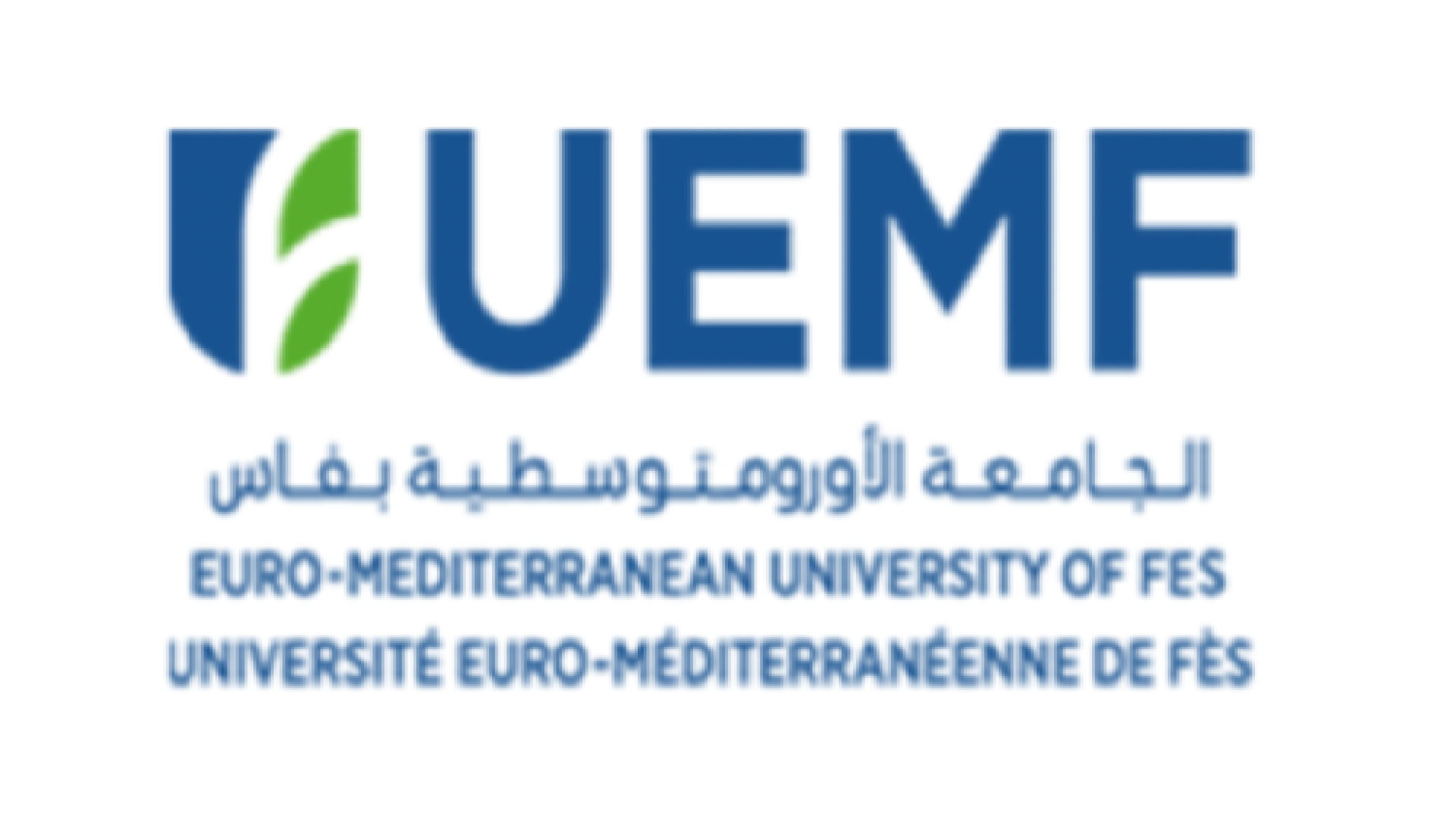 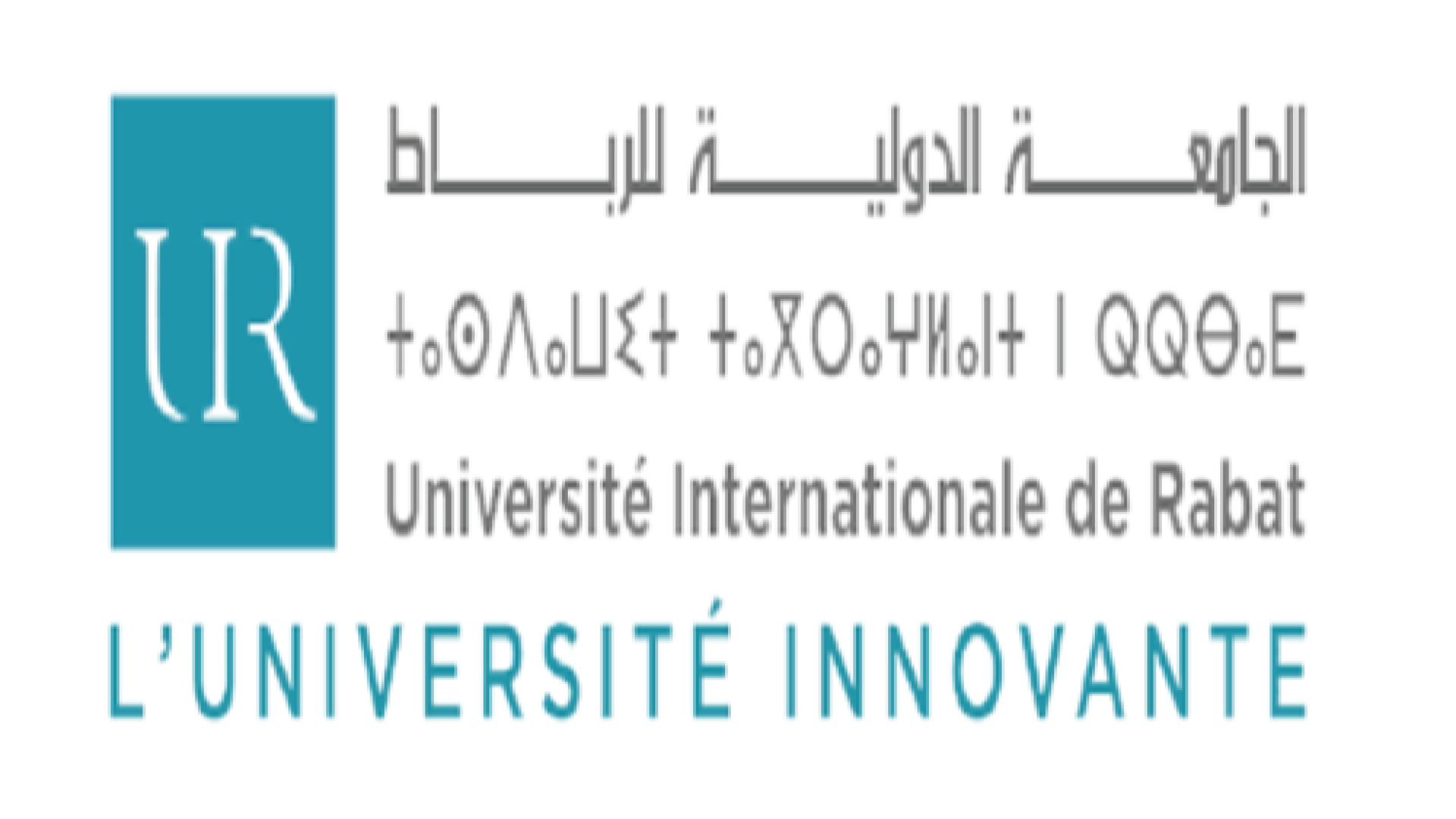 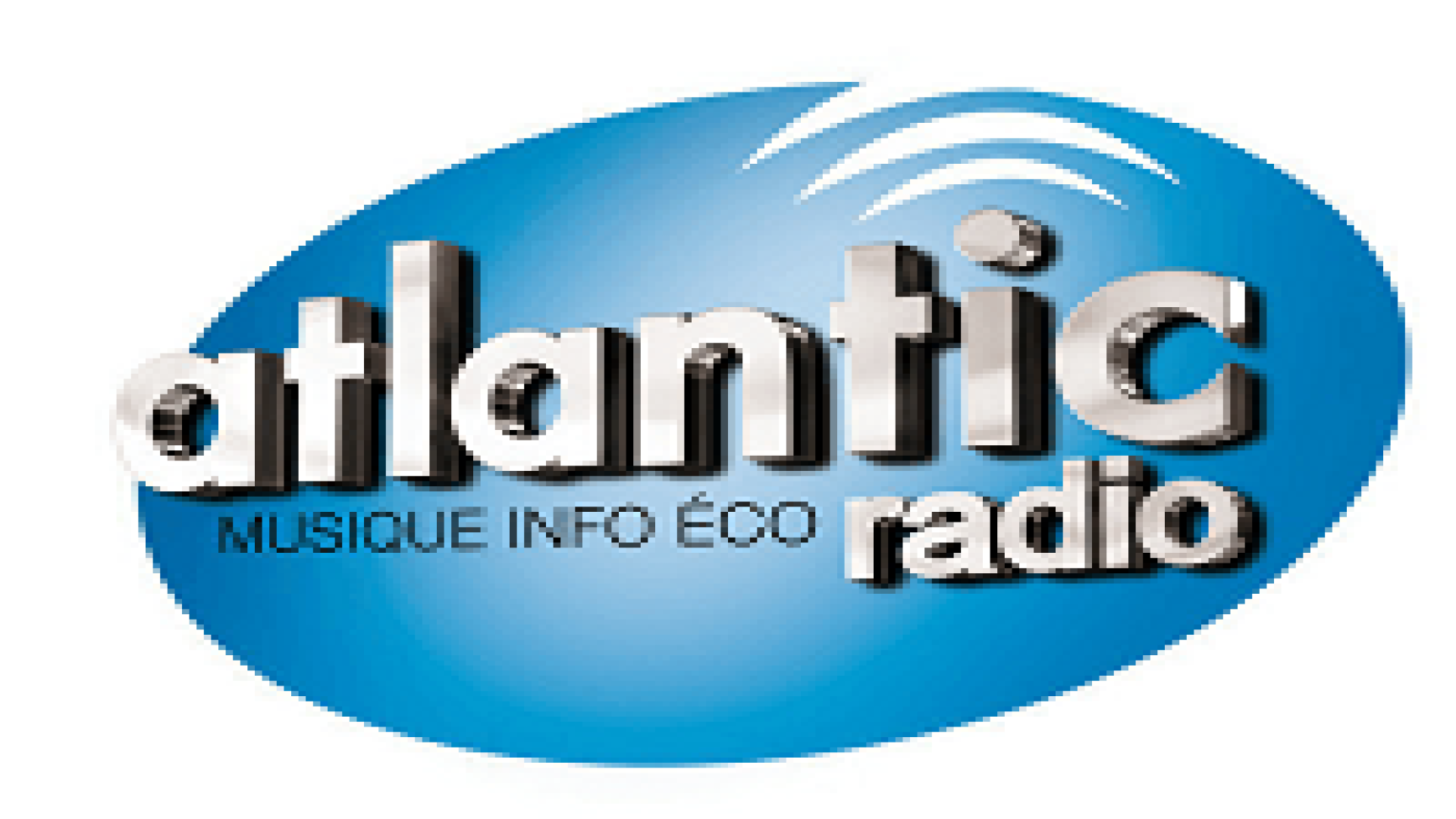 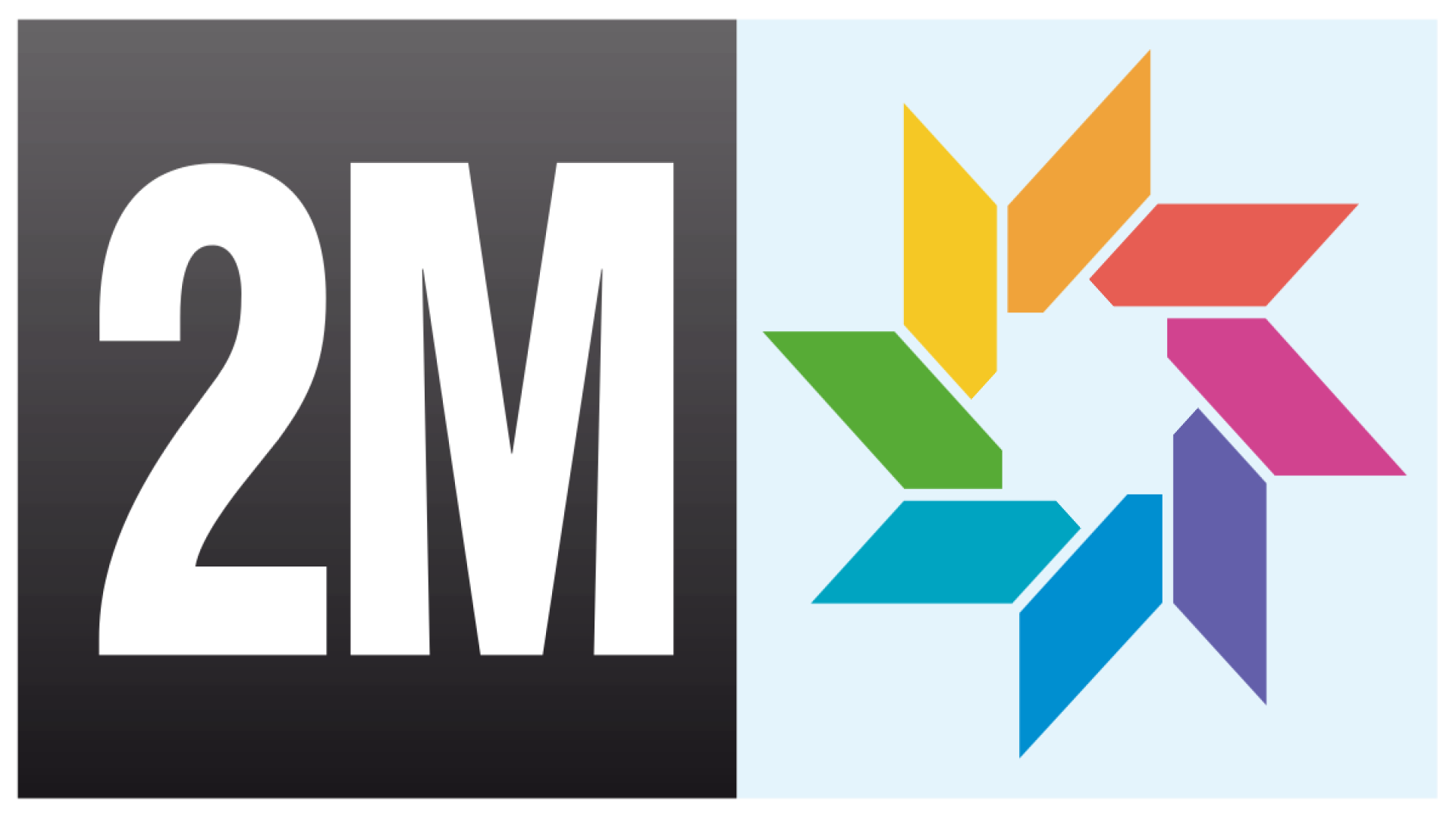 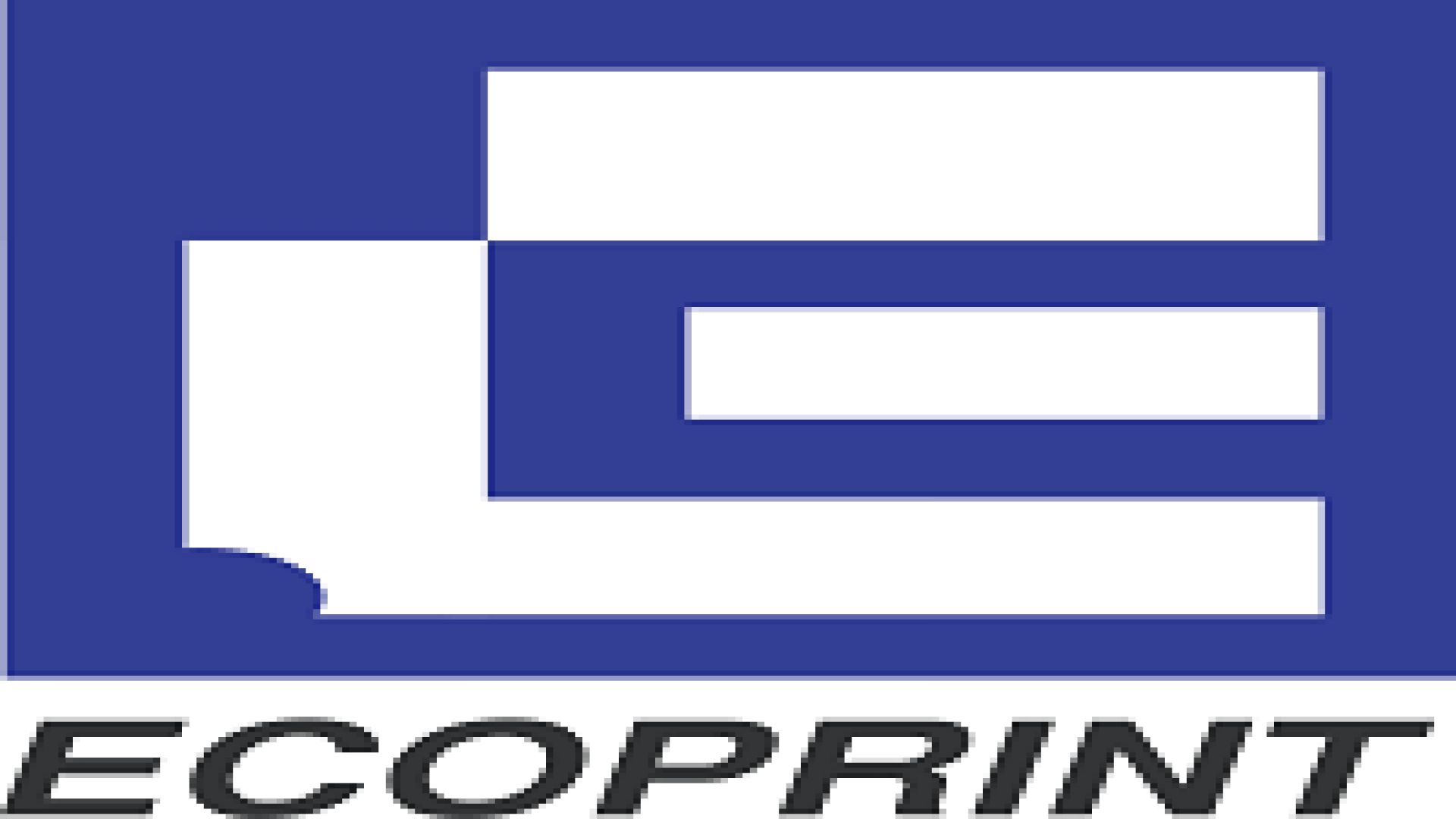 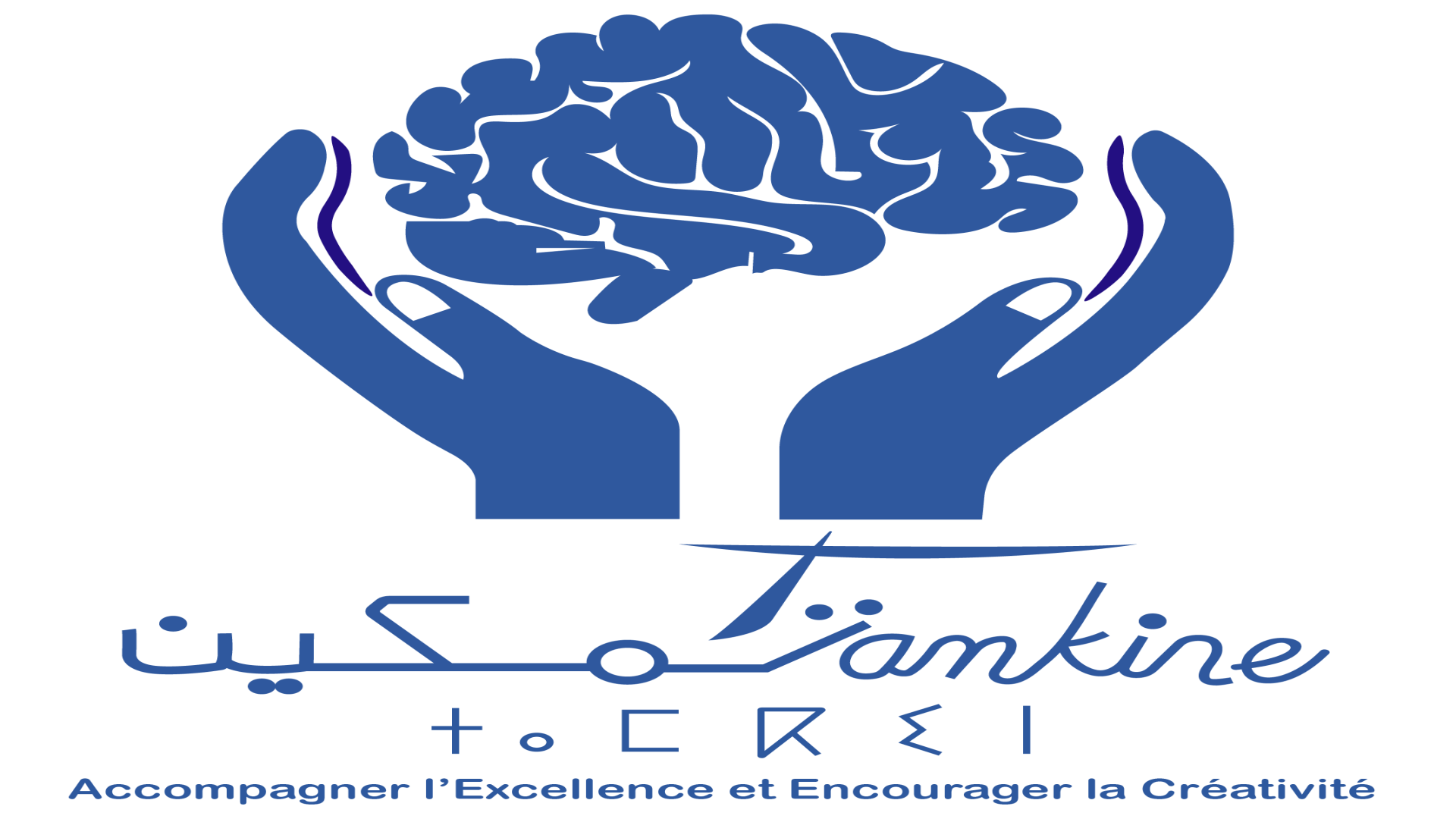